Honouring The Life of 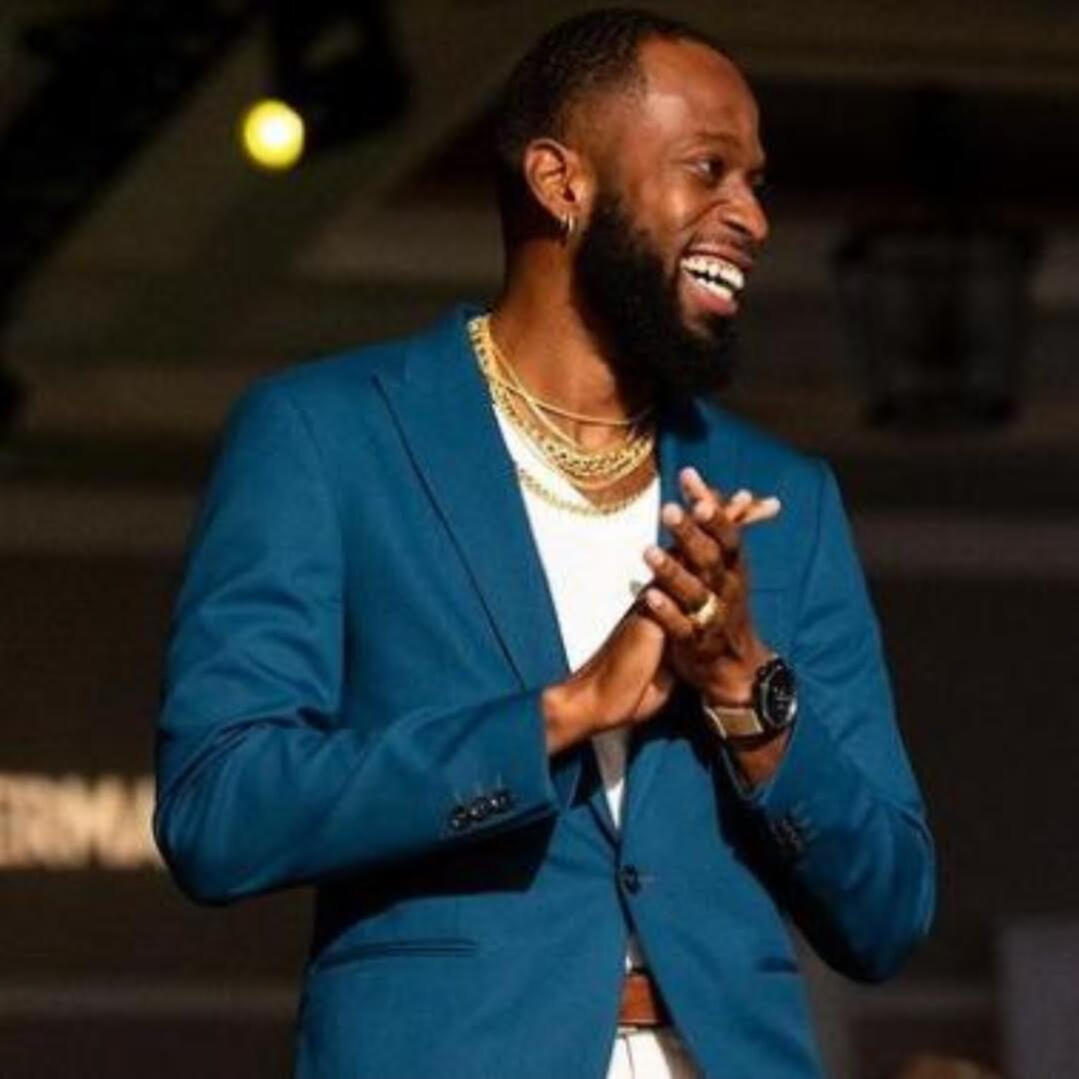 Deon Christopher Lendore, age 29 passed away tragically on 10th of January 2022. Deon was born in the year 1992 to Chrispina Edmund and Cipriani Lendore in the native town of Arima. He grew up amongst a fairly large family and was the most humble, Jovial and fun loving individual who always made light of any situation. At a tender age of 16 he developed an interest in Track & Field attaining a scholarship to Texas A& M. In 2014 he was unbeaten in the NCAA and went on to become the first and only Caribbean athlete to win the Bowerman Award (given to the best male and female athlete in the NCAA). In 2012 at his first Olympic Games, at just 19, he anchored Trinidad and Tobago to a bronze medal in the men’s 4x400m relay.Deon stands as the 3rd fastest quarter-miler in Trinidad and Tobago history, and holds the national record in the 400m and 4x400m relay indoors. In his 2021 season campaign he finished 9th at the Olympic Games and capped his season with a 3rd place finish at the Diamond League finals in Zurich Switzerland. He’s ranked 8th in the world in the 400m and #1 in his native land Trinidad and Tobago."He epitomized hope and joy each time his feet landed on the track," Trinidad Minister of Sport and Community Development Shamfa Cudjoe said."He was indeed a trailblazer, a life gone too soon.

We thank him for everything he has done and for giving distinguished and diligent service to TT."President of the Trinidad and Tobago Olympic Committee (TTOC), Brian Lewis, joined other nationals in mourning the sports champion.Lewis said Lendore was a beacon of hope to many as he represented his country with excellence."Deon has flown the Trinidad and Tobago flag with pride, honour, patriotism and an indomitable will throughout his career while helping and inspiring many.""I can't even express this loss," Henry said. "Over the years our relationship had changed to not only one of my athletes to coach, but he was loved by my wife, children and grandchildren. He was part of my family. It hurts, it really hurts."Lendore spent the past two years as a volunteer assistant at Texas A&M while he continued to compete professionally.His family pays tribute to Deon, one of the most compassionate and benevolent person, who was always willing to go above and beyond for anyone he believed in . He will be dearly missed. 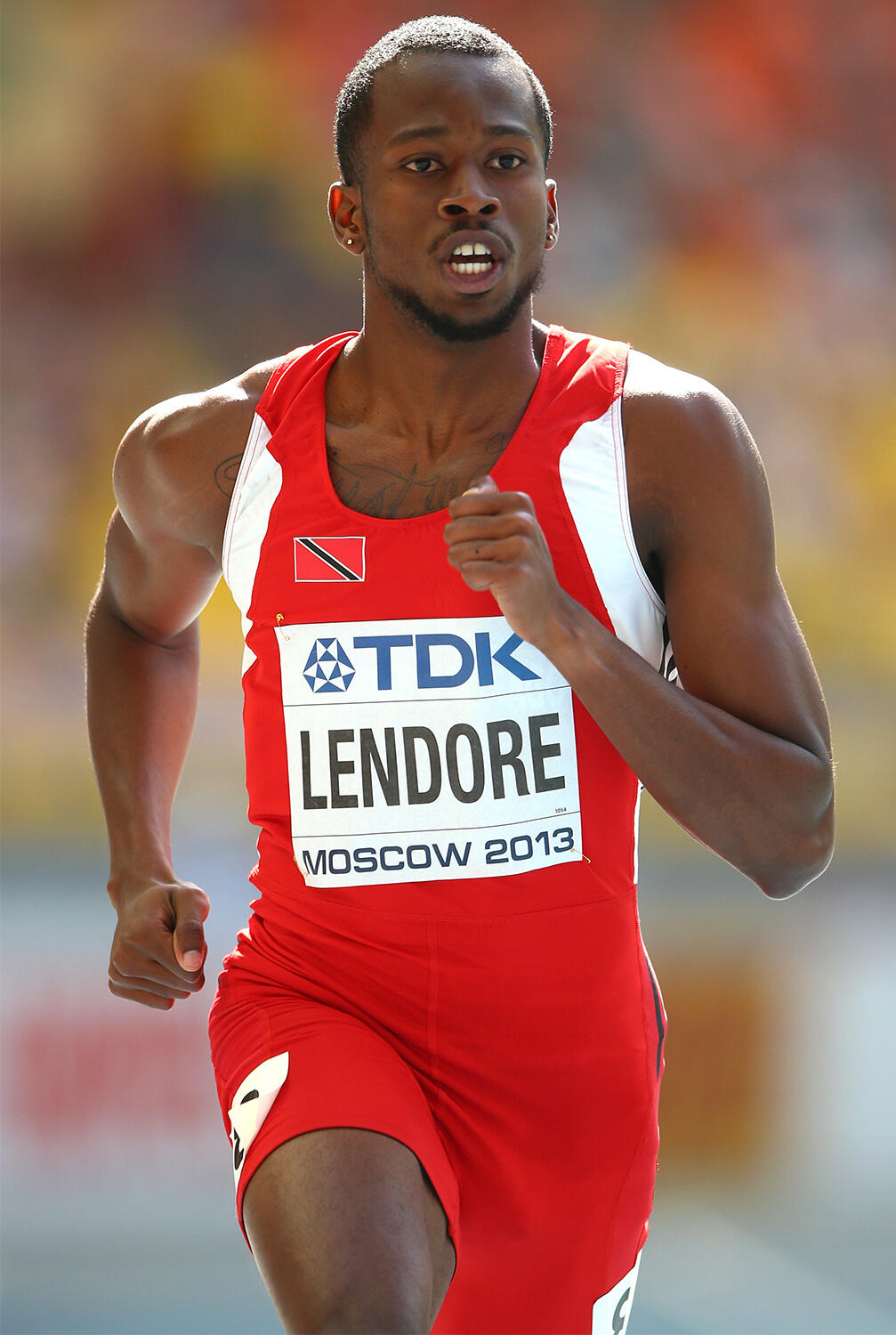 In Lieu Of Flowers Please Consider Donating To Memisa Centre for the differently abled.

Deon's heart and care for people who are differently abled was well known by all who loved him. In lieu of flowers, the family requests donations to The Memisa Centre in Trinidad and Tobago. Your support for this cause is a beautiful way to honor Leon. Please donate via the button below linking to to PayPal. 100% of all donations will be gifted to The Memisa Centre in memory of Deon.

Thank you so much for joining us. Please be sure to sign our guest book that we can acknowledge your attendance here online.

Although some of us remain physically far apart, we're thankful that we were able to come together to celebrate the life and legacy of our beloved son, brother and friend, Deon. Thanks for being here.